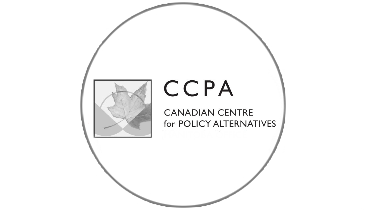 The Canadian Centre for Policy Alternatives has selected Generation Rising as a “staff pick” in its July/August edition of national magazine The Monitor.

“As a Manitoban, I have long admired the passion in Quebec for social justice, rooted in the Quiet Revolution. In the 1960s, expansion of public education was fundamental to democratic reform in Quebec. Efforts were taken to increase access, with the ultimate goal of free education. But this was never realized and access to university education eroded, as it has across Canada.

In 2012, in response to large fee increases, the ‘network generation,’ as Katz calls them, used social media to put forward their message and successfully organize. Generation Rising has a revolutionary and optimistic tone. It is an insightful account of the role of today’s student movements, and social movements overall, in the struggle for democratic control over our common resources.”

Click here to download the free July/August edition of The Monitor, where you can find the review in the Summer Readings section on p. 54.

Want to join the discussion?
Feel free to contribute!