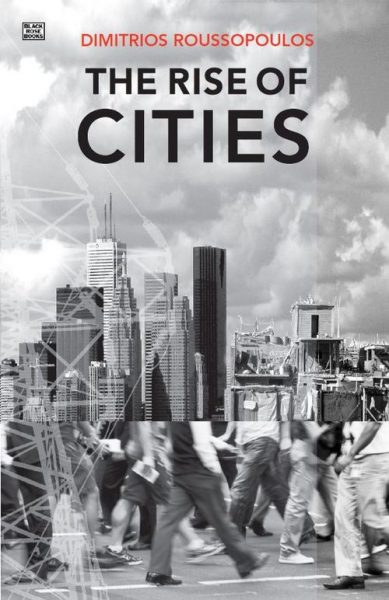 The Rise of Cities

Montréal, Toronto, Vancouver and Other Cities

In the early 2000s human society entered a new urban epoch in which the majority of human beings live in cities. The Rise of Cities: Montréal, Toronto, Vancouver and Other Cities offers an intriguing response to this milestone. Taking the 150th anniversary of Canada in 2017 as an opportunity to respond to essential urban questions through the lens of Canada’s three major cities, the contributors present a stimulating analysis of how cities coalesce, develop, and thrive, and how they can be remade to better serve the lifeblood of all cities – their citizens. Also featuring essays on urban activism in Barcelona and Madrid, The Rise of Cities provides a rigorous and accessible introduction to the key questions of 21st century urbanism. 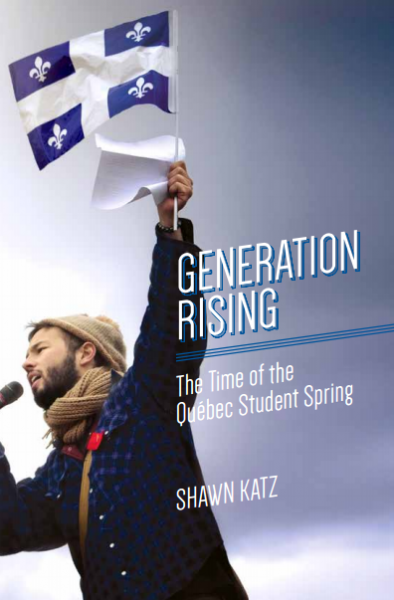 The Time of the Québec Student Spring

First there was the Arab Spring. Then the Indignados and Occupy Wall Street. And then there was the Printemps érable – the Maple Spring. In 2011, Québec’s governing Liberal Party decreed a draconian increase in tuition fees as the centrepiece of a wide-reaching austerity agenda. Outraged that the government would attack an ideal of public education so hard-won during the 1960s Quiet Revolution — a legacy from which they themselves had reaped the benefits — the youth of Québec took to the streets in a student strike under the banner of the carrés rouges. They fought not merely for education, but for the future: a future they watch being destroyed by moneyed powers who have hijacked their democracy, and for whom citizens and natural resources are but capital in an economy geared towards the enrichment of the few.

Generation Rising is the story of the most important mass mobilization in Canada’s history and one of the most powerful anti-austerity campaigns in the world. It is the story of six months of peaceful resistance against an increasingly militarized police force, as students armed only with smartphones went toe-to-toe against an insular and paternalistic establishment in an effort to construct an open, inclusive, and participatory democracy. And it is the story of the Internet generation that came of age, deploying its mastery of new media tools to harness the forces of hundreds of thousands, and ultimately, defeat a battle-hardened premier.

At the end of it all, Québec’s first social media mobilization had laid the foundations for a brave new future, where the old order of élite interests and authority might finally be swept aside to make way for a new twenty-first-century democracy.

Le combat est avenir — the fight is the future, and the battle has just begun.